Together with Starlink Productions and BlindRhyme (Alyansa ng Tugmang Bulag) I recently launched my music video directed by John Dennis entitled Ikaw ang Mahal featuring some of my friends in the industry and the most loved schowbiz couple MELASON.

Here are some of the glimpse from the 10/10/2013 Music Video Launching held at Homer's Bar in Quezon City. 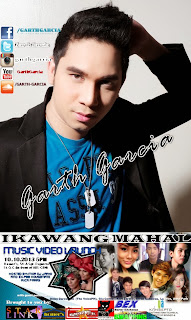 Performing with the People who genuinely supports me and some fans who attended made the night very memorable... 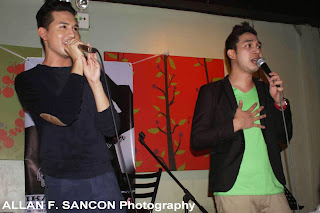 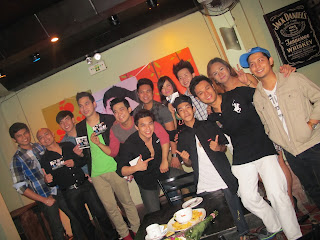 The night was made special because of my loyal supporters who even prepared a banner and some gave me a bouquet of flower (seriously?). The night was hosted by ex-PBB housemates Rica Paras and Paco Evangelista. 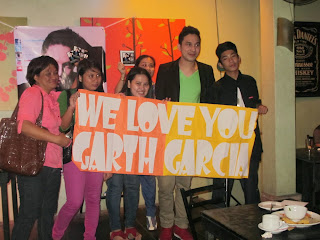